We have completed our history unit studying the Louisiana Purchase, Lewis and Clark, and Sacagawea!  I thought I would show you some of the resources I used since I create my own history program for the children


If you haven't discovered hip hughes history videos or crash course history on You tube you should check them out as they often have 10-15 minutes clips on topics that are fun for the kids to watch and introduce the basic concepts of the period!  We have enjoyed them and often start each new topic with those videos!


There are actually two museums on the Lewis and Clark expedition in our area.  One in St Charles which the kids and I visited this summer and I wrote about a it on this post. However to to wrap up our unit we took a Field trip to the Westward museum which is located under the arch in St Louis! 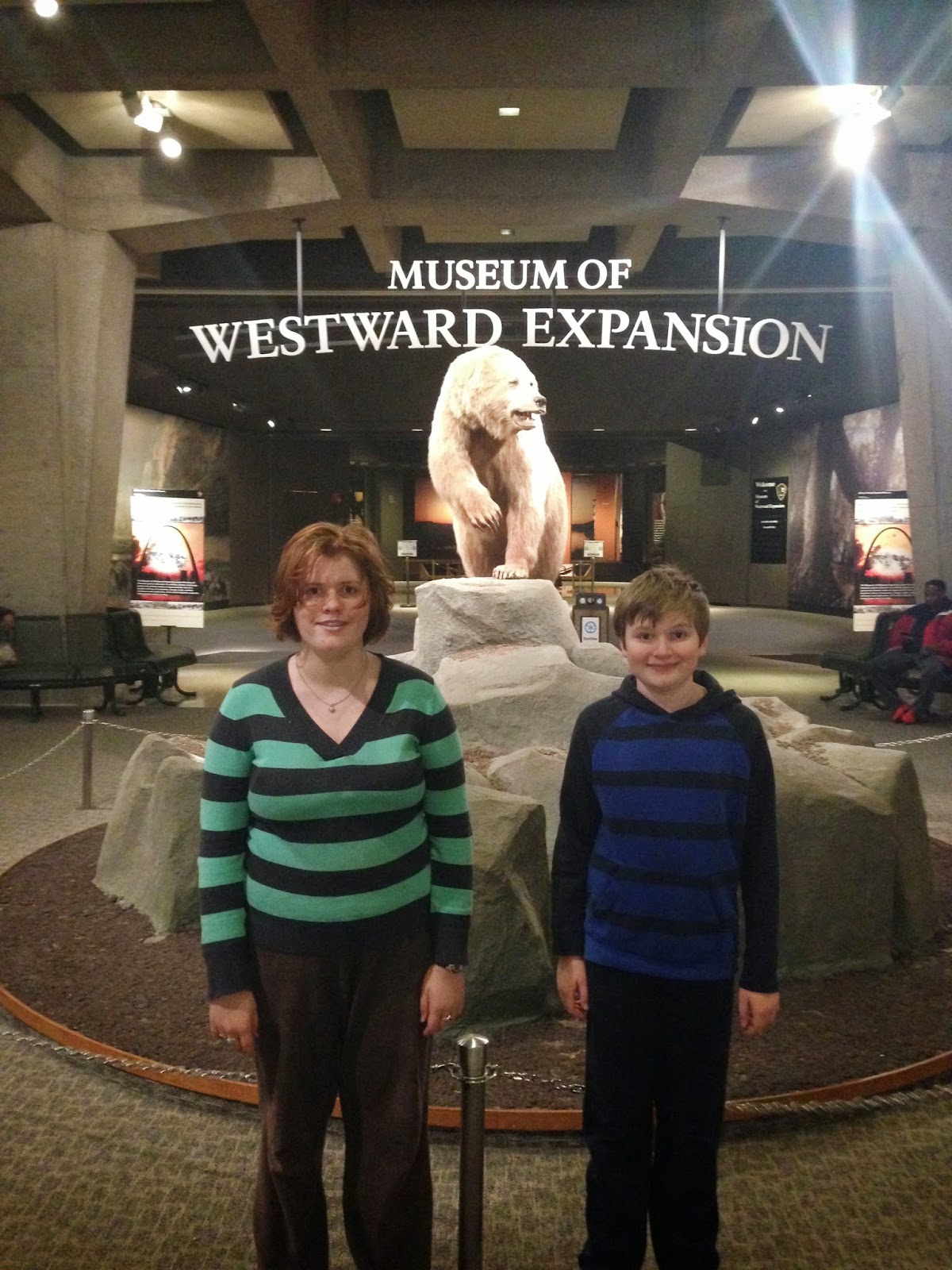 The thing we read about and heard about in the videos were about the coins or medals that Lewis and Clark handed over to the Indians as a symbol of the great New Chief in Washington DC -- Thomas Jefferson.  I found this part of the museum the most fascinating as I did not know there were such coins dating back to King George III all the way up to President James Buchanan

We are moving on to learn about the War of 1812 and the presidency of James Madison!
Posted by The Adventurer at 14:42